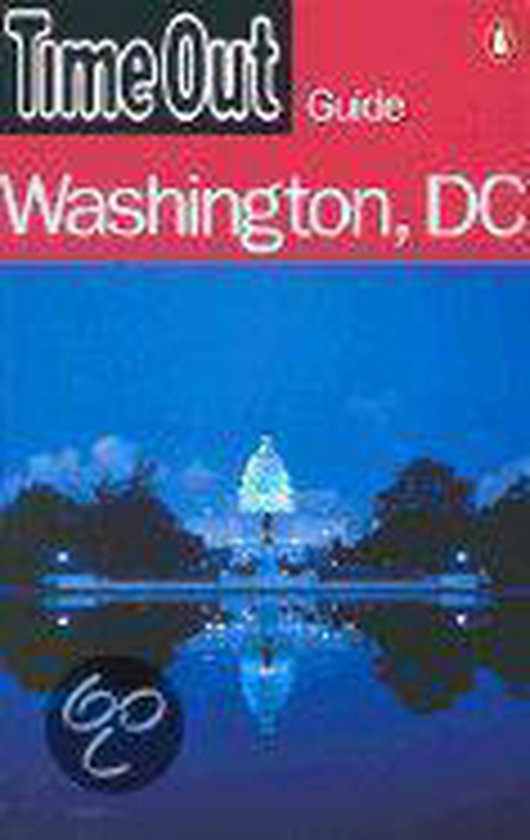 For many visitors, Washington DC means two things: Government and the Smithsonian Institute. But while these are certainly among the most important faces of the city, there's much more to the capital of the USA. There has never been a better time to visit this often-underrated destination: a new president has taken control of the helm, traditionally rundown parts of the city are being regenerated, and trendy upscale new hotels, restaurants and shops are wising up and moving in. The second edition of the Time Out Guide to Washington includes the low-down on what to see and do in town, from the most-visited areas such as the Monumental Centre to the quaint streets of Georgetown to the trendy districts of Dupont Circle and Adams Morgan.